When Sheree Psaila hears her baby cry all she wants to do is pick him up. But a rare genetic condition means the first-time-mum has virtually no muscle tissue in her arms or legs, and reaching for her little boy is impossible. ‘Sometimes he’ll cry and I can’t reach him to pick him up. I have to wait for someone to pick him up for me,’ she said. The challenges she faces as a mother are greater than most, but her journey to parenthood is nothing short of a miracle.

When Ms Psaila was born doctors warned she would not live past her first birthday. She suffers from a rare congenital condition called arthrogryposis multiplex congenita, meaning she has little muscle tissue and is barely able to bend her joints. More than 20 surgeries did little to alleviate her condition, but she remained determined to lead a normal life. 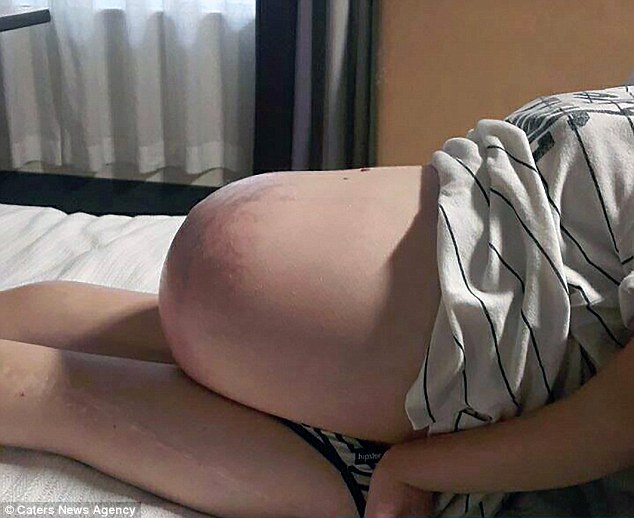 She met her husband Chris, who has a hereditary condition that caused damage to his lower spine, at Tafe before they got in married in March 2015. After suffering a devastating miscarriage, the couple had their first baby, Hayden, a year after they married. Thankfully, the pregnancy went smoothly. Doctors were initially concerned Ms Psaila, who is just 122cm or 4 feet tall, would be too small to allow her baby to grow normally. ‘The doctors told me I probably wouldn’t be able to have kids, although they didn’t give me a reason why not,’ she said. A t 29 weeks pregnant the couple moved to Melbourne to be closer to the hospital, and rather than give birth naturally, Ms Psaila had a cesarean under a general anaesthetic.  ‘At first, the doctors wanted to do an epidural so I could be awake. But because my spine isn’t completely straight they put me under general anaesthetics,’ she said. 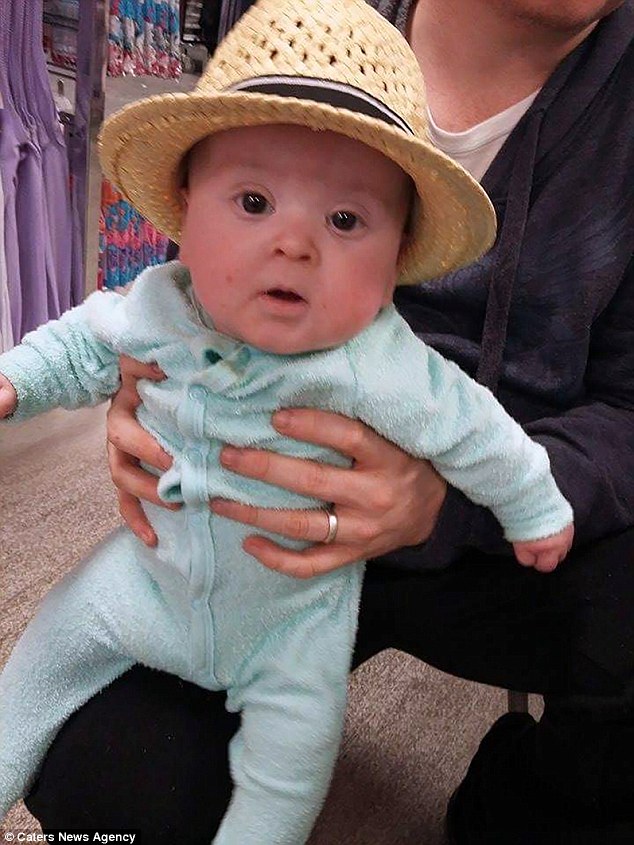 She often gets frustrated as people mistake her as Hayden’s big sister, instead of his mother, and talk down to her. ‘People mistake my condition for a disease or intellectual disability, but that’s not the case,’ she said. I’m just a disabled mum who has to lower the handlebar on the pram. That’s it.’ While she has found happiness as a mother, Ms Psaila’s own childhood was complicated. Doctors suggested to her parents she be put in a wheelchair and sent to a special needs school. But Ms Psaila defied their expectations and took her first steps at five years old but she faced difficulties. ‘I always got bullied and no one understood what my capabilities were,’ she said. Today as well as caring for her son, Ms Psaila is studying social media marketing at Tafe.